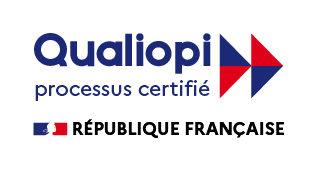 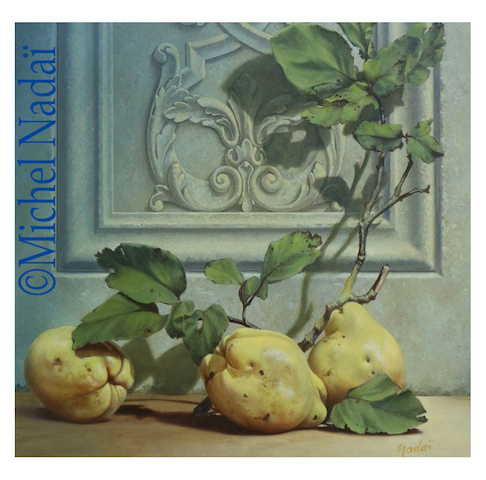 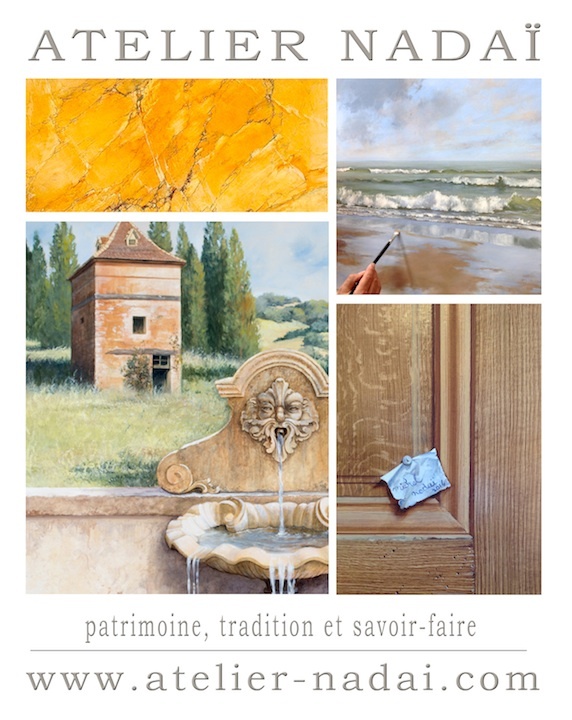 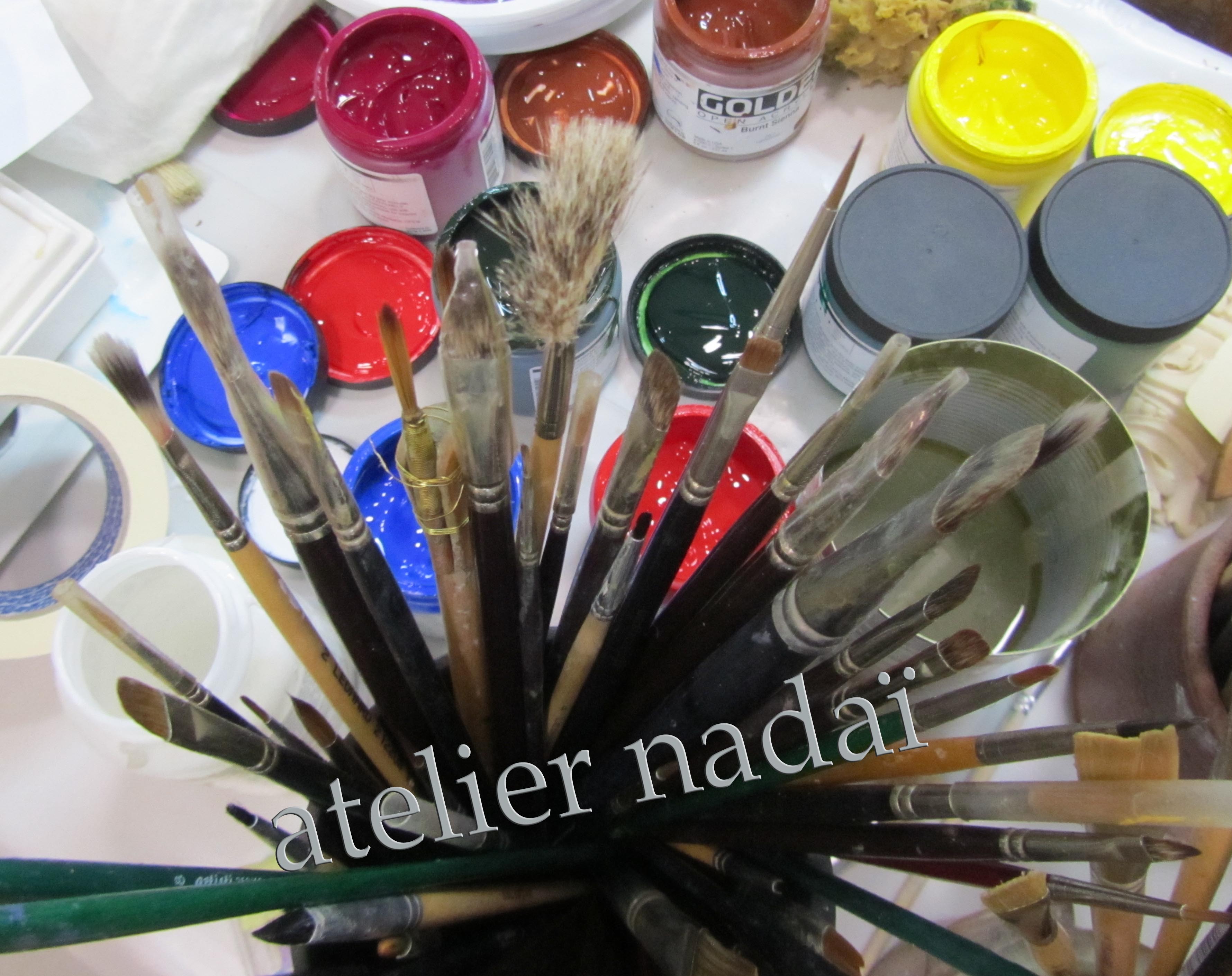 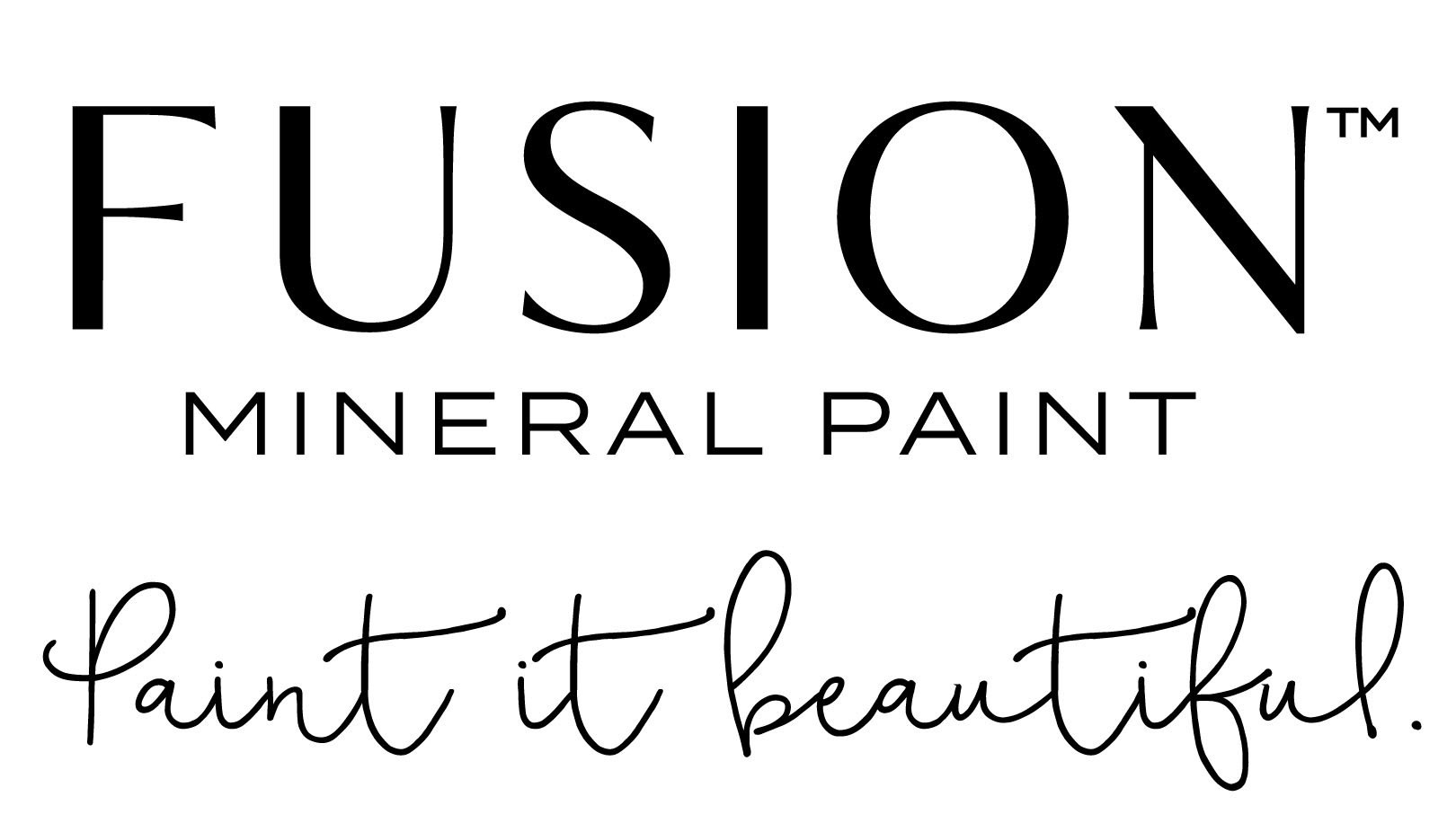 Home ABOUT About - Cuong Nguyen

Trained to be a traditional portraitist at the age of 10 in his native Vietnam, Cuong has always had a passion for drawing human faces. His paintings depend on the dramatic portrayal of light, shadow and environment to create their mood and sense of realism.  He believes that a successful painting requires that he establish an emotional connection with his subject, so that the viewer in turn connects at an emotional level with his work.

Cuong has been invited to do teach around the globe, in places such as China, Mexico, Italy, Spain, Belgium, Ireland, and Argentina. Cuong has won many awards for his paintings, including Prix de Pastel at the IAPS’s 2011 Master Circle Exhibition, Grand Prize Award 2010 Pastel Journal Magazine.  Cuong is a Signature Member of the PSA, and Distinguished Pastelist of PSWC. 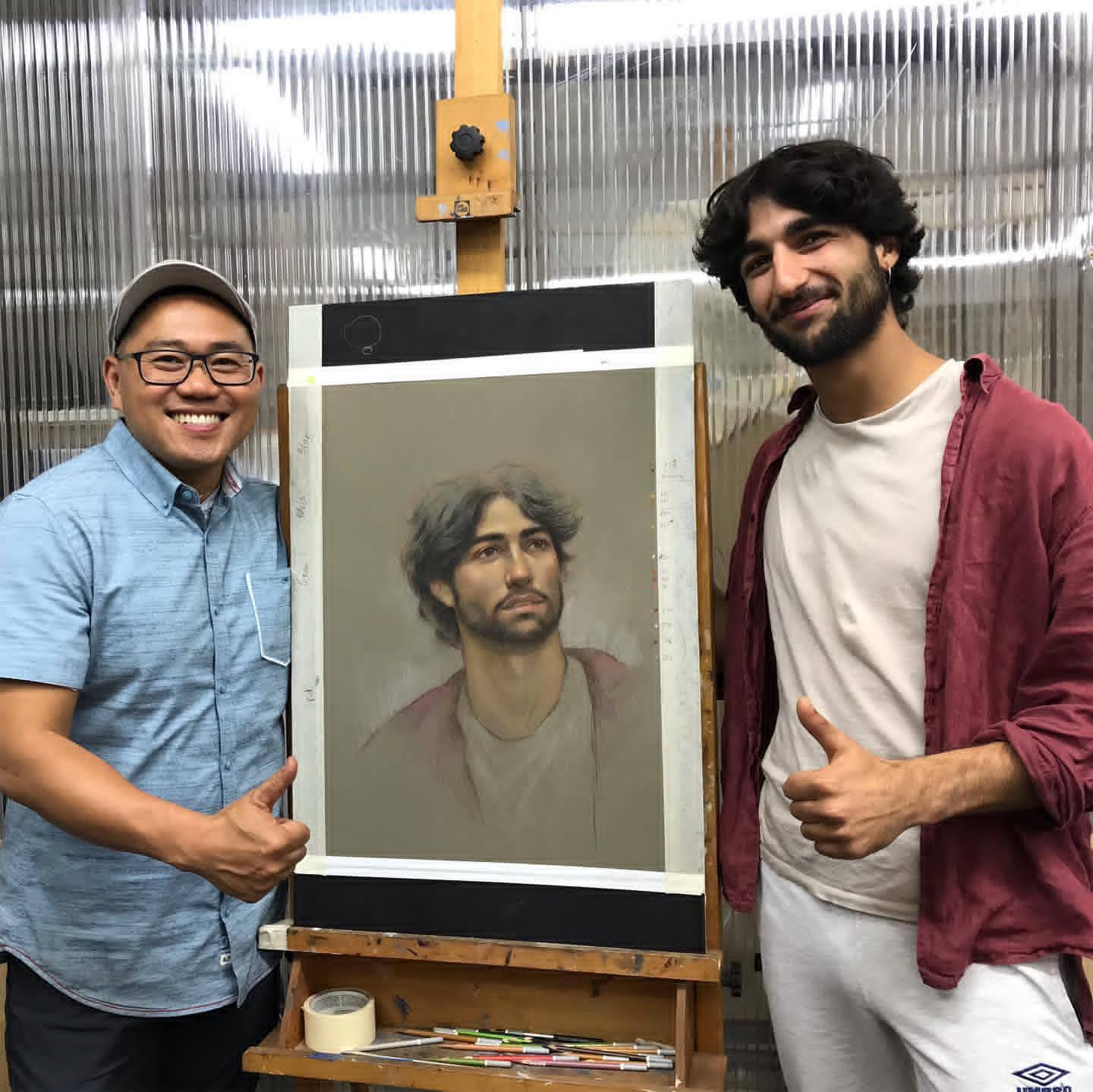 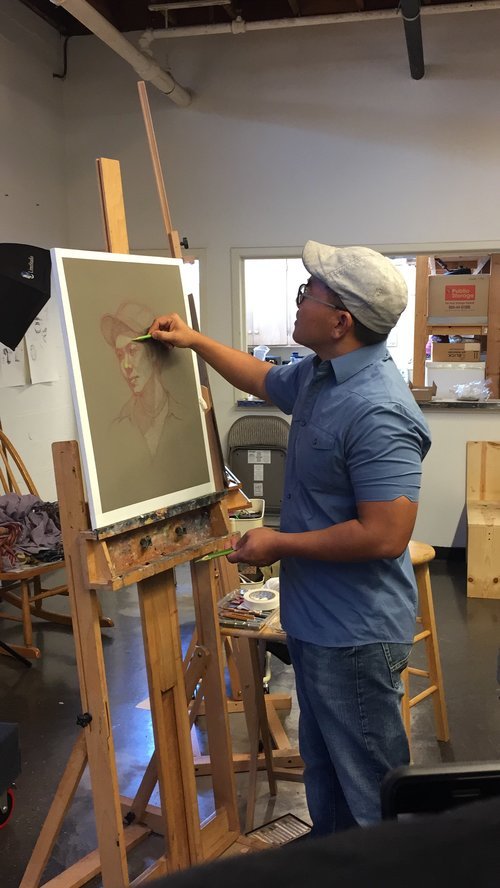